For those curious the white stuff hits the ground in the far south of the continent (southern New South Wales, Victoria and Tasmania). The above title is also what I’ve been dropping to get my latest read, White Season, some notice from the book blogger scene. I’m semi certain it’s helping get some attention from readers outside of Australia… and I’m hoping this blog post does the same.

Hi, my name is Brian Sherlock and I want to share my book with you. 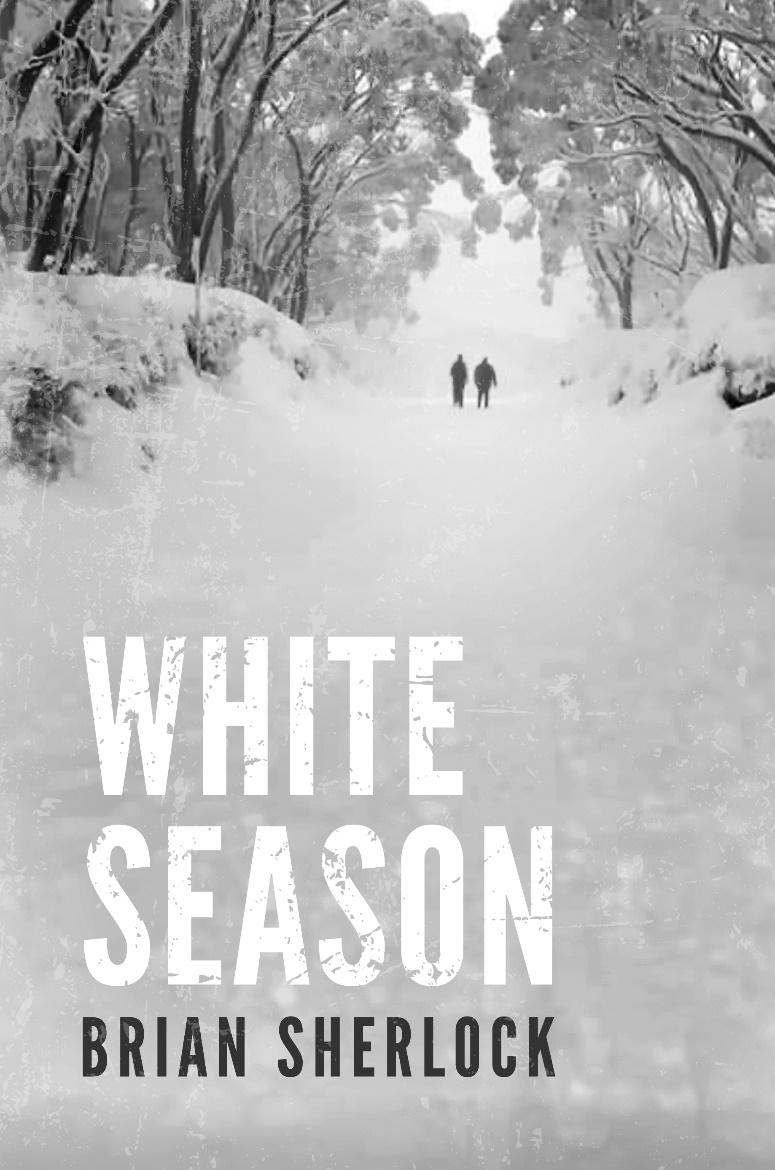 White Season is an Australiana comedy taking place on the fictional Mount Frogmore in alpine Victoria – it revolves around Toby McCullough and EJ Danaher, two snow bum roadies kicking off their 2019 season with Vikings and a car fire lighting up their carpark.

Young Toby – a timid Child of Deaf Adults who’d rather be amongst the silence – and the seasoned EJ – a foul mouthed bisexual with too many knives in his back – are certain they’re going to hate each other until a chance meeting over pub meals convinces them the other isn’t bad.

One of my biggest writing goals has been to write an Australiana read – to me, this genre revolves around any group of people navigating their own journey and the Australian landscape all at the same time. This genre allows for versatility in terms of characters and settings… which mostly consists of the outback and coastline – I used to be all about it until I said to myself, ‘I think we’re missing something.’

This message stuck with me and became more annoying when I started working winter seasons in Victoria – over the course of three seasons I was a roadie and a housekeeper and at the same time the witness to so much madness (Australian snow bums are psychotic, car fires light up and Vikings are still a thing) that I reasoned a book could get written about it.

White Season is available on Amazon as an ebook and paperback – it’s also free on Kindle Unlimited.

Let there be bluebird skies!!